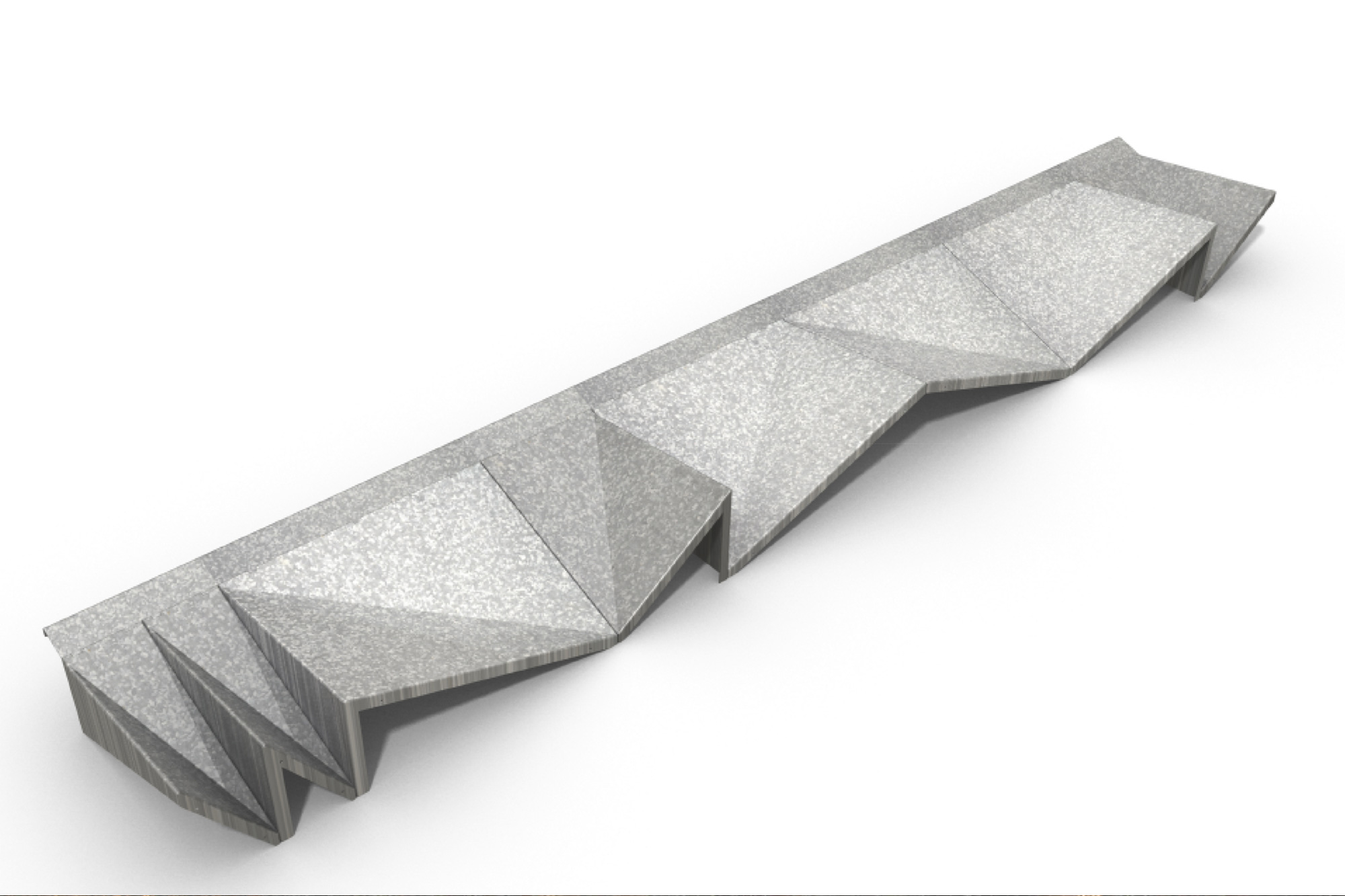 In late 2012 Pollen teamed with AECOM to deliver the ARC2; the second generation overbridge safety screen system and individual bridge specification to the Government of South Australia.
The project was delivered entirely electronically and conforms to a stringent international safety standard. It was completed late 2013. 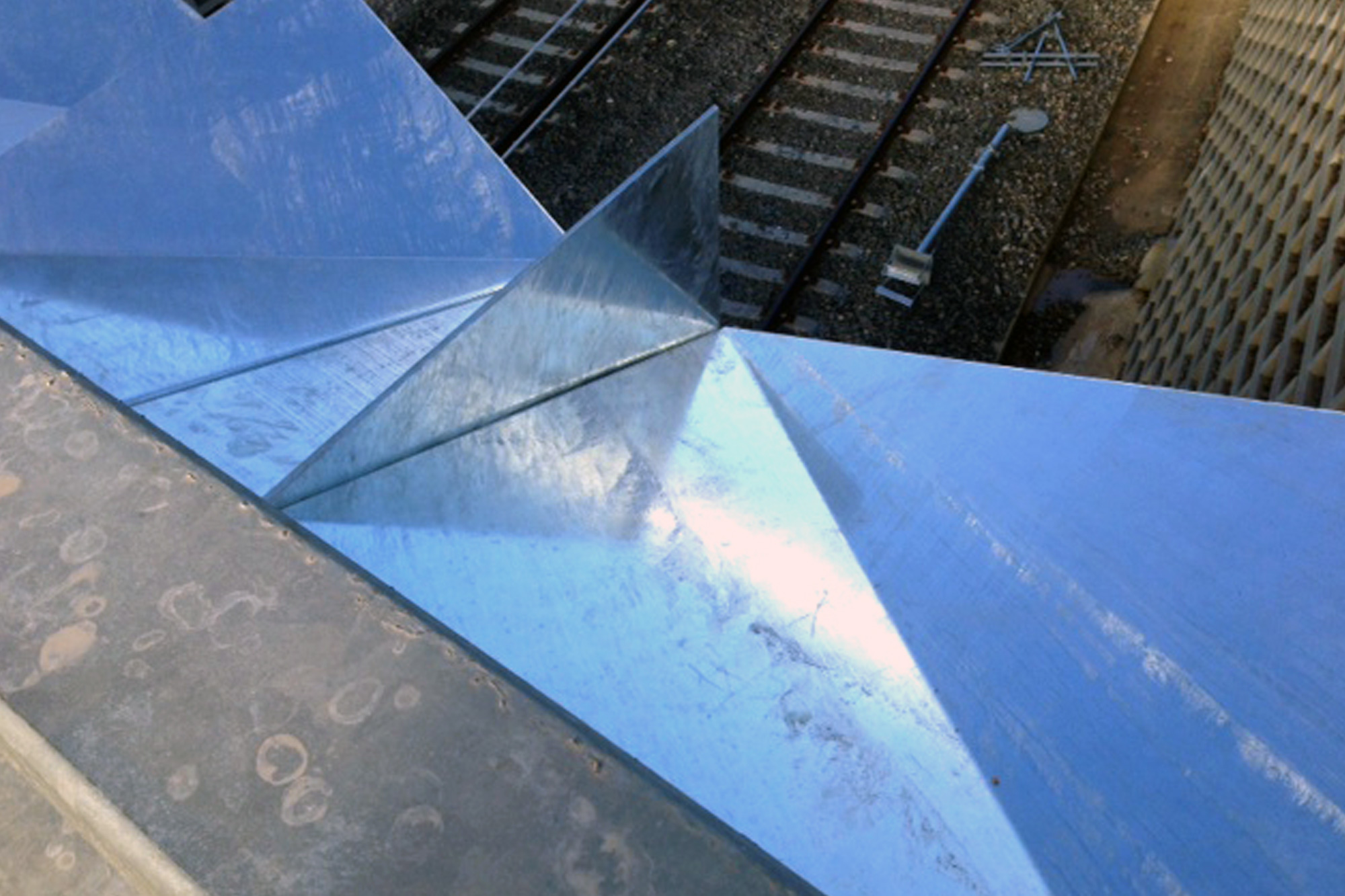 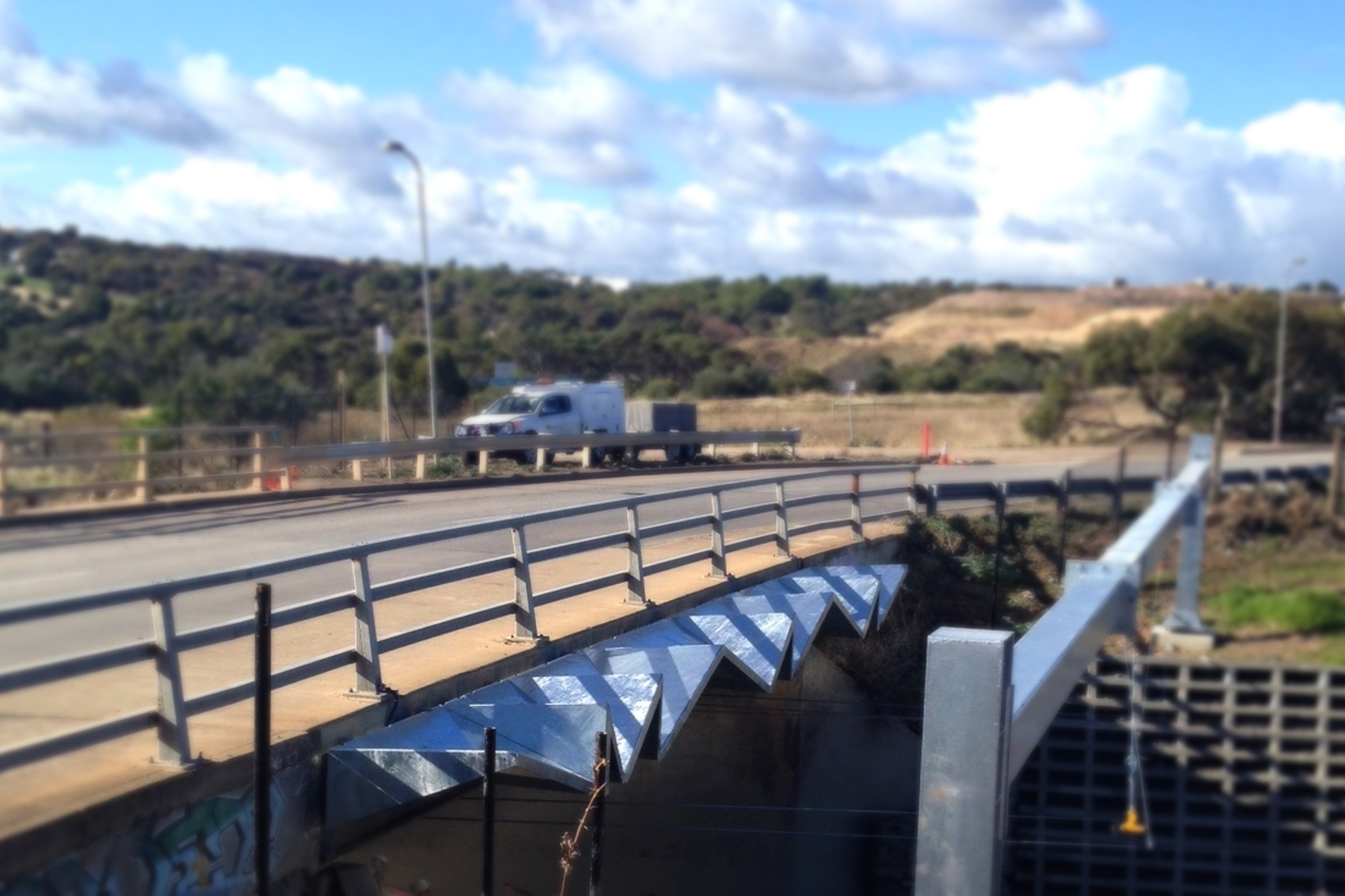