The Kaurimodules are a set of modular urban artworks commissioned by Waitakere City Council as part of an extensive street upgrade to Henderson City centre. The two part, polyethylene rotational mouldings are internally lit and perform a range of urban functions from way finding to safe meeting points to seating to contemplative objects in their own right. They represent the fallen bark flakes of the giant Kauri which once grew here and formed the primary industry in the milling towns early formation.

Three unique module assemblies were installed and are now highly popular central Henderson landmarks. In its ultimate configuration the infinitely scalable system can be built into a life size epitaph of the mighty Kauri. 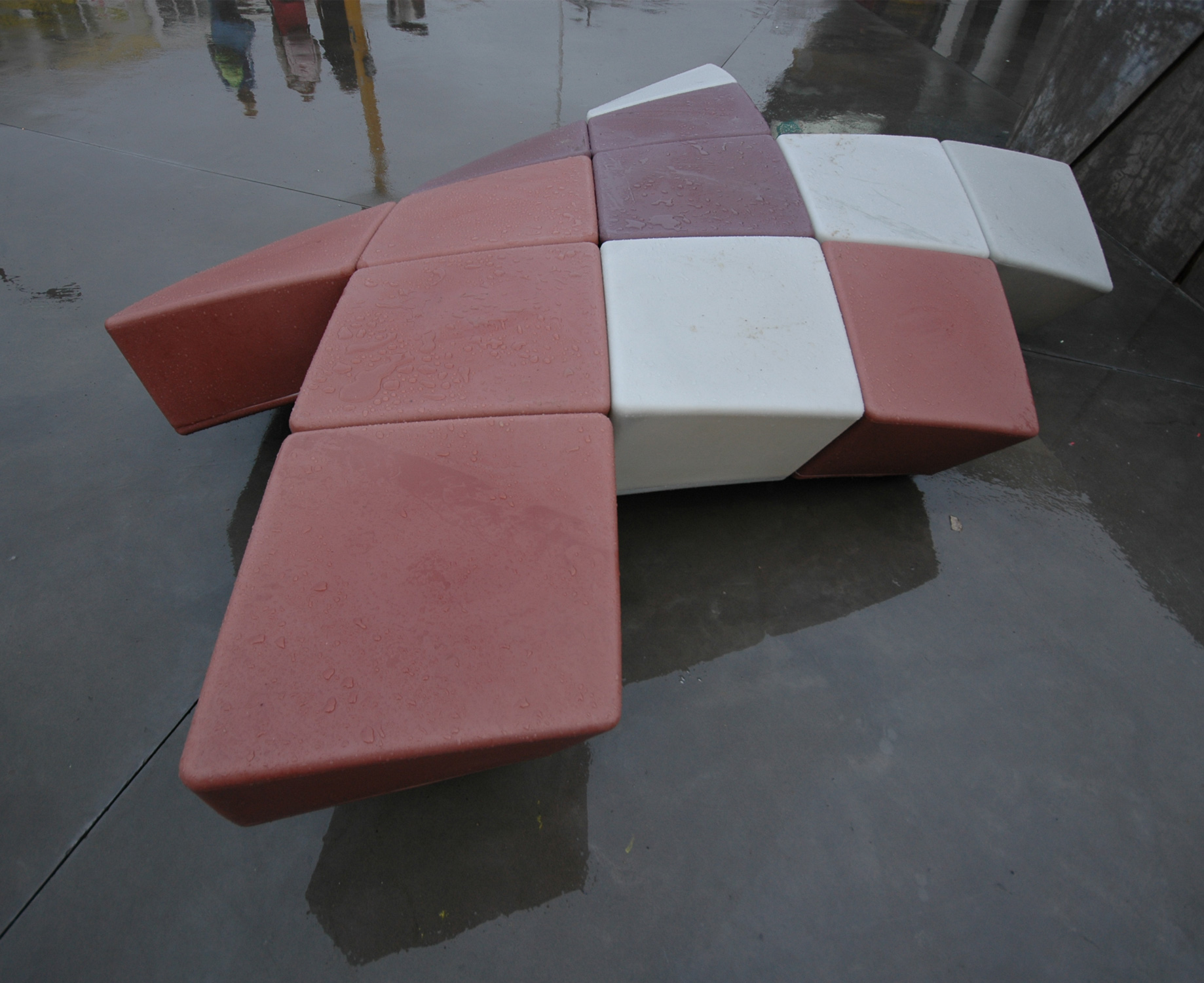 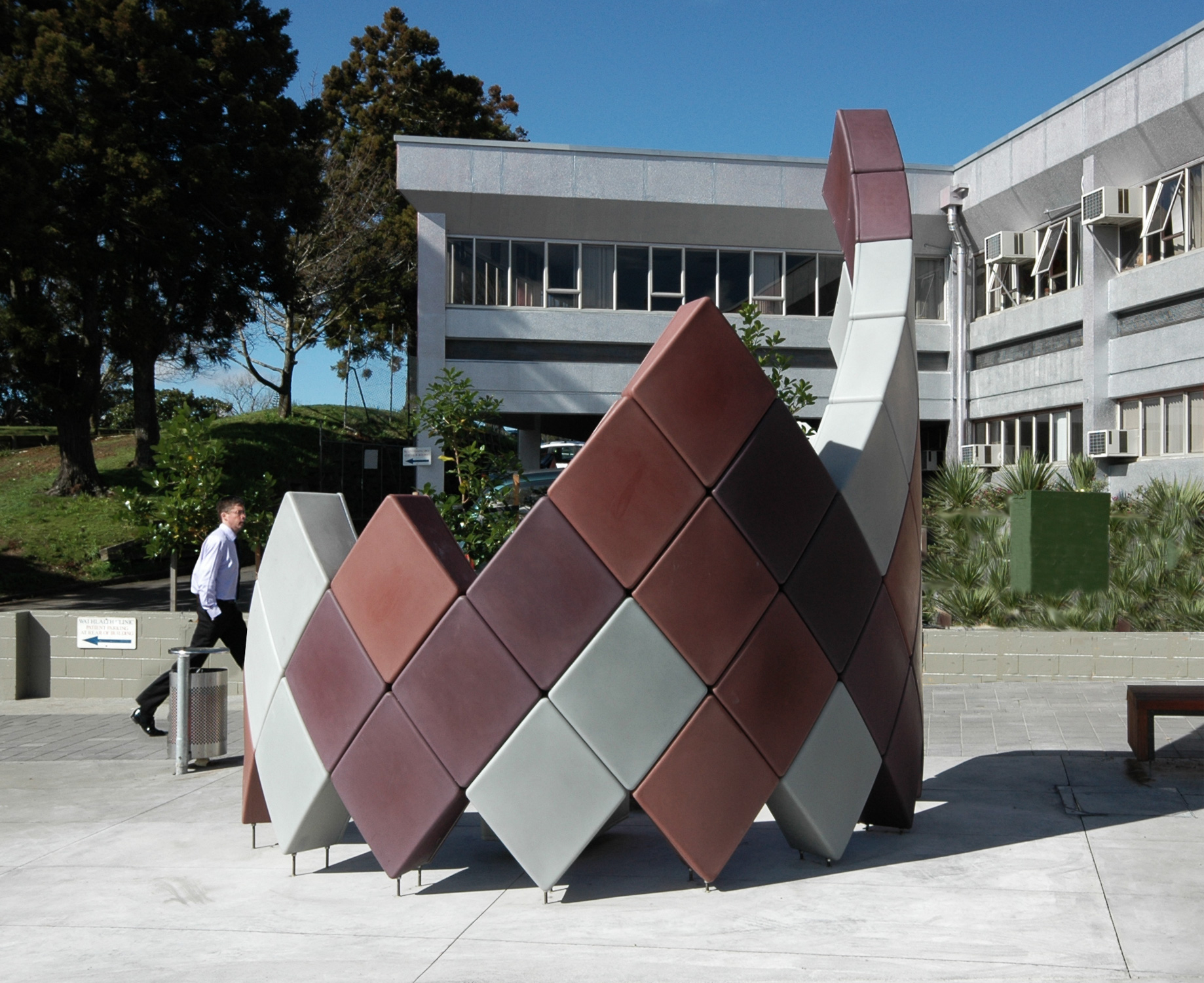